Surgical sterilization of the female dog, commonly referred to as spaying, is one of the most significant aspects of female dog care an owner can provide. The benefits to the dog far outweigh simply not having puppies, though as pet over-population looms as a societal problem, it is important to consider the bigger picture as well and be part of the solution rather than part of the problem.

Spaying involves removal of the uterus and ovaries. It is a major surgery but a commonly performed one, ideally performed while a female dog is still in puppyhood, prior to her first heat cycle.

Aside from helping control the current overpopulation of dogs, neutering a pet dog generally makes for a healthier dog and a better pet. Neutered dogs tend to live longer and have fewer behavior problems (see below). They are less likely to be relinquished to the shelter and do not contribute to over-crowding in community animal shelters with their off-spring. The local government is more interested in having fewer roaming dogs that could be dangerous and having less burden on the animal services budget. Pet owners are more interested in having a well-behaved and long-lived family pet.

Spaying your cat is an important part of basic cat health care. Spaying at a young age prevents mammary cancer and spaying at any age prevents unwanted kittens, noisy heat cycles, and possibly even urine marking in the house. The following is a list of frequently asked questions gleaned from years of veterinary practice as well as from answering questions on line. We have found that, even though a cat spay is a routine and commonly performed procedure, many pet owners still have questions.

Neutering a male cat is an excellent step to help your young man grow into a loving, well-adapted household citizen. The main reason to neuter a male cat is to reduce the incidence of objectionable behaviors that are normal in the feline world but unacceptable in ours. A neutered male cat has had his testicles removed, not only ending his ability to reproduce but also removing his source of testosterone and his interest in hormone-driven behaviors.

Other benefits of neutering include a drastic reduction in cat urine odor, reduced incidence of feline asthma, and of gingivitis (gum inflammation). The reduction in fighting and roaming helps an outdoor male cat reduce his risk of FIV infection, bite wounds and associated abscesses, automobile-related trauma, dog/coyote-related injury, and other outdoor lifestyle situations that result from traveling away from home.

Cosmetic reasons to neuter a male cat has to do with the physical appearance. The mature tomcat is built for battle with a muscular body and facial thickenings (called shields) for protection against the bites of his combat opponents. Tomcats neutered after puberty will eventually lose these characteristics and male cats neutered before puberty never develop them. 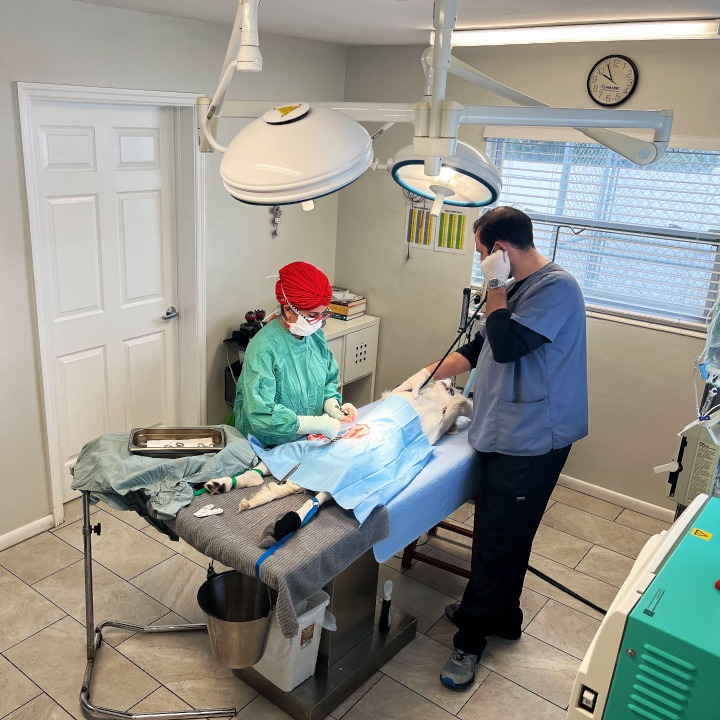 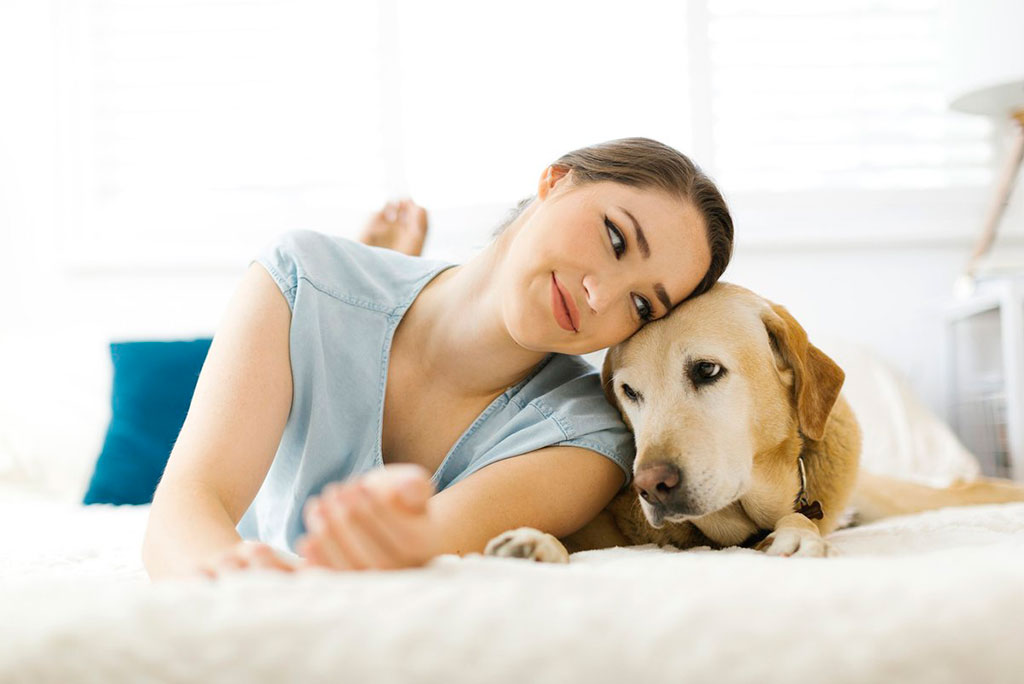 At Love Animal Hospital we understand how special a pet is to their owner. We take every opportunity to make your pets feel comfortable, safe and cared for. We make every effort to ensure you and your pets have the best experience possible while visiting with Dr. Love.

Our techs will ensure that you as an owner are fully informed of treatment every step of the way. We cover your entire treatment plan with you and will happily answer any of your questions or concerns.

Prior to any surgery Dr. Love and staff will run pre-anesthetic bloodwork to make sure your pet is able and prepared for surgery. Bloodwork must be scheduled within 30 days of your pet's surgery.

After surgery your pet will be closely monitored and cared for by our excellent tech staff. Your pet will be discharged with any medications needed and detailed instructions on medication administration. Our staff will closely follow up and schedule your re-check appointments. Our goal is a fully healed and healthy pet!